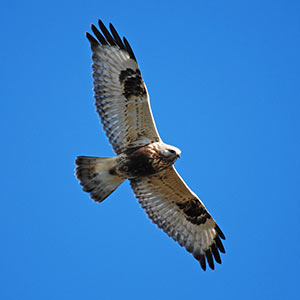 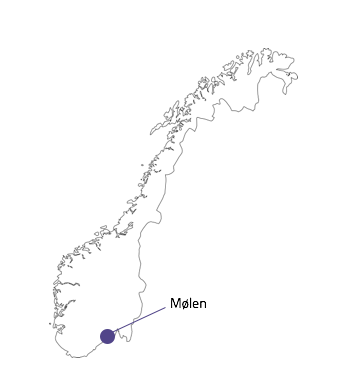 Daytrips and shorter tours will go to Vestfold and Mølen, south-West of Oslo. About two hours by car or public transport. Many other good birding areas are reachable from here. Some of them are very historically and geological interesting places as well.

Longer tours can include areas like the high-alpine mountains of the Hardangervidda, the Lista peninsula and the deep forests of Telemark or Hedmark.

Birding in Southern Norway
All year

Due to a mild climate and a diverse Nature, this region has the largest bio-diversity in Norway. Several species has their distribution limit here and the distance is short between the good birding areas. The coastline includes beaches, wetlands and rocky shores. Inside the coast lie cultural landscape, mixed forests and lakes. Further inland you will find large forests and mountains.

Mølen is the best migration point in Norway. On good days, the numbers of migrating passerines can reach hundred thousand. The most numerous species are Brambling, Chaffinch, European Siskin and Wood Pigeon. Pink-footed Goose, European Siskin, Mealy Redpoll, Tree Pipit, Meadow Pipit are some of the many other species that occurs in high numbers. The surrounding Sea is important feeding area for Sea Ducks, Grebes and Divers. Especially for the Velvet Scoter, wish is common to see here the whole year. This is also a great “rarity trap” where some of the most remarkable records in Europe has been done. At the Mølen Ornithological Station you can have a look at the ringing activity and see some birds close up.

The peninsula is build up by the end moraine from the last ice age, 11000 years ago. Many brutal Viking battles has taken place here and several huge burial mounds are build up, by the pebbles. This is one of many historic sites in this part of Norway.

The costal wetland areas Klåstadkilen, Ilene and Presterødkilen are good localities for Shorebirds, Waterfowls and Raptors. Other interesting sites are the islands Jumfruland and Stråholmen and the nutritious lakes Borrevannet and Børsesjø.

From the outermost points along the coast  is good for watching Seabirds. With southern winds large numbers of Gannets, Fulmars, Kittiwakes and other Seabirds can pas on a rather close range. Little Auk, Manx Shearwater, Pomarine Skua and Little Gull are some of the other species that can be seen.

Photos from this tour 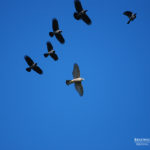 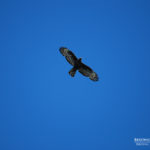 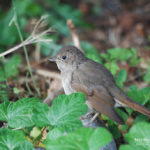 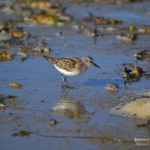 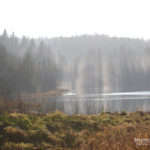 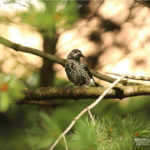 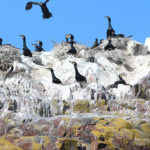 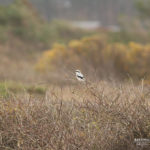 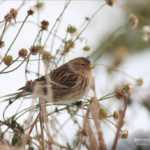 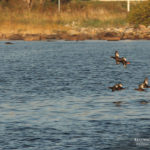 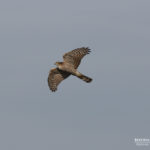 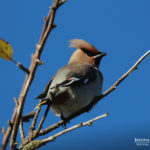 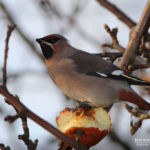 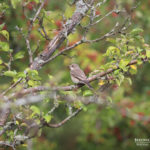 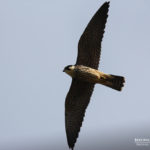 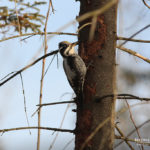 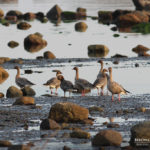 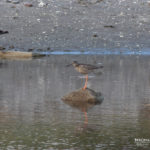 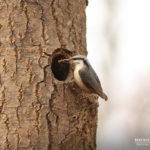 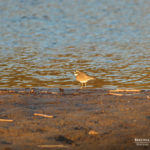 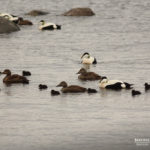 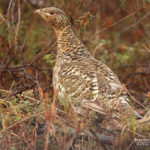 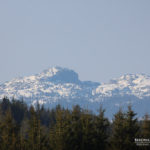 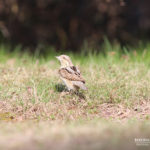 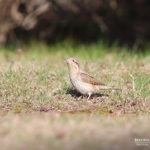 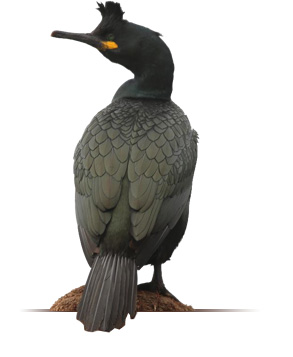